If registering for BHC Midget Hockey, please use THIS REGISTRATION: BHC Midget Registration

All registrations will use TeamSnap for the 2022-2023 Season. You will need the following in order to complete the registration process:

If you have any questions about the registration process, please contact Greg Sodbinow (sodbinow@boulderhockeyclub.com).

Please have the following documents complete before starting registration:

After completing registration, continue to check back for updates on Tryout Dates and Times. We will do our best to disseminate this info as soon as we can.

If you have any questions or issues with the Registration process, contact Greg Sodbinow by email  (sodbinow@boulderhockeyclub.com)

A Note From the Boulder Hockey Club Board of Directors

Boulder Hockey Club has worked hard to keep hockey affordable for our membership. We froze our rates for Season Fees for the past three seasons, despite increases in costs (ice time, referee fees, league fees, and other costs) throughout that time.  We understand that times are tough, and we have taken a number of steps to keep our upcoming fees as low as possible for the 2022-2023 season, including the following:

Despite these efforts, we are forced to modestly increase our season fees this year. Be assured that this was not a decision that the Board of Directors came upon easily, but was necessary to be able to operate the club at the level that our membership expects.

In addition to these efforts, we are also placing more scrutiny / approval on the number of tournaments that our teams enter this upcoming season (both locally and out of state) to keep Team Fees as reasonable as possible.  We also encourage members for whom hockey is a financial hardship to apply for our scholarship funds, as soon as possible.

All off-ice game-day uniform items will be ordered through the organization’s online portal, with the exception of some pre-game items (i.e. dress pants, button down shirts).

If you are new to Boulder Hockey Club from another program in the State of CO, you will need your prior organization to sign the CAHA Player Transfer document. Once complete, please send to BHC Registrar Renee Alegranti. ALL PLAYERS will be required to complete a Consent to Treat form prior to participating in tryouts. Please download and complete this form to upload during the registration process on TeamSnap. 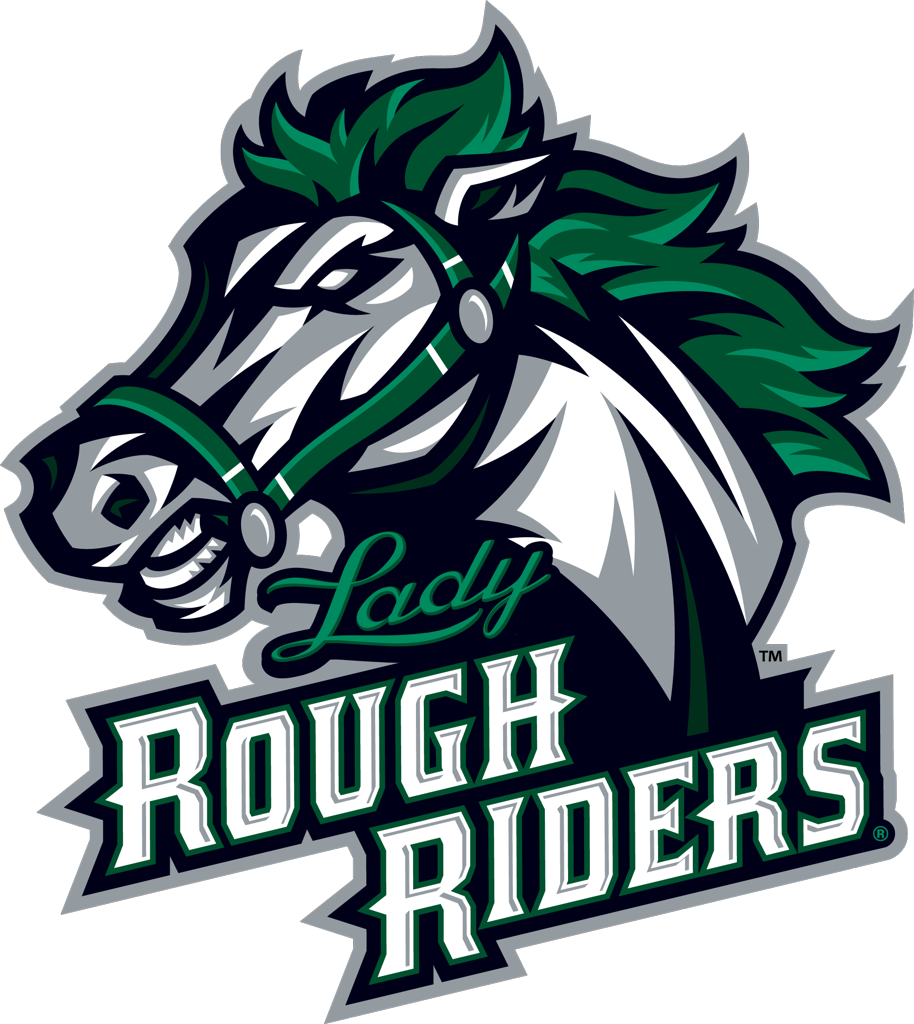 To view your TeamSnap account, please visit TeamSnap and sign in. This is located in the top right corner of the screen on the TeamSnap home page.

Further help with TeamSnap can be found on the TeamSnap Playbook site.


Please note that any Late Fees DO NOT count towards Season Fees. The Season Fee schedule will remain the same regardless of the amount of a player’s Registration Fee.

Upon the completion of Tryouts, players and parents will be notified of which team their player has made - this is the point at which Season Fees become outstanding and owed to Boulder Hockey Club - if a player is placed on a roster, registration fees and season fees must be paid in full in order for a Financial Release to be completed.

Players will then be invited/added to their teams via TeamSnap.  Players will have the to option to pay season fees in full or choose the installment plan.

After the first week or two the team is together, team will agree upon an amount to be paid by each family for Team Fees. Team Fees are paid directly to the Team Manager or Treasurer.

With the recent COVID-19 outbreak, BHC understands the uncertainty our community may face in the future. We will continue to provide programming under whatever guidelines are provided to us by Local and State Authority.

2022-2023 Season Fees can be found in the document below. If installment plan is chosen for Season Fees, installments will be charged: at checkout once roster placement occurs, Mid-October, Mid-November, and Mid-December, exact dates TBD.

If you are interested in joining our club, please express interest by contacting Boulder Hockey Club using the link below. Each player will be contacted and evaluated by one of our hockey staff. Those that show a proficient skill level will be invited to Member Tryouts.

Boulder Hockey Club and the Lady RoughRiders offer Scholarship Opportunities through local organizations such as Long Hockey and other, generous partners!

Registration fees and Season Fees are absolutely non-refundable once tryouts begin per association and league by-laws. Boulder Hockey Club Teams participate in 6 different leagues depending on age, gender and skill level.  BHC offers Team options within CHSAA, CPHL, CAHA, CGHL, CCYHL, CRHL and MSGHL (see descriptions below). Once a player attends tryouts and is placed on a team, refunds will not be issued. The only exception to this policy is if a player is not placed on a team roster within Boulder Hockey Club at the conclusion of tryouts.

A note about season and team fees: Families pay the club directly for registration ($500/$600/$700) and the remainder of the season fees (please reference BHC Payment Schedule). After teams are selected, additional team fees will be paid to the team manager or treasurer (different for each team). These fees are shared amongst each respective team to pay for tournament registrations (majority of the team fee), coach travel expenses, team parties, end-of-season coaches and player gifts, and other team-related expenses. Amount will be determined after teams are formed.

New players must have a financial release from their previous association unless coming from out-of-state.


CHSAA: Colorado High School Activities Association.  This league is not sanctioned by USA Hockey, but it is considered the "official" high school league in Colorado.


CCYHL: Colorado Competitive Youth Hockey League. AA (10 & 12), A, B, & C teams in the CCYHL are considered Travel/Recreational. These BHC teams play mostly out of the Sport Stable but can also skate at CU Boulder.

CGHL: Colorado Girls Hockey League. 15U, 12U, 10U Girls teams will play in the CGHL.


CRHL: Colorado Recreational Hockey League (USA Hockey) - Three tiers are offered: Red, White, and Blue, with Red being the most competitive.  These teams are a great option for kids who want to play a second sport, play hockey while allowing more time for other HS activities, and costs for the season will be less than our two other options.  CRHL teams can expect to get an average of 2 practices and 1 game each week.  These BHC teams mostly skate the Sports Stable and CU Boulder.